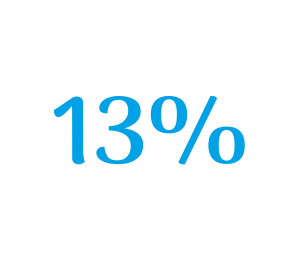 New York…The kosher food industry grew by approximately 13% in the last year, according to a survey of experts, distributors and manufacturers. Much of the increased sales is due to the growth of the Orthodox Jewish community. Kosher has particularly thrived in rapidly expanding communities like Lakewood NJ and communities in Houston, Cincinnati, Las Vegas (Henderson) and Atlanta. Said one distributor: “these new communities of young people have by far replaced the demise of the older kosher communities.” The growth of secondary communities like Providence, Austin, and Indianapolis has given new life to supermarkets that serve those communities. Supermarket chains covet these loyal customers. They have also had an effect on discounters like Costco, Target and Wal-Mart who have significantly increased their kosher offerings in hundreds of stores. A major source of expansion for the food industry that serves the kosher community are the expanding kosher independents, particularly in the New York-New Jersey area.

In the last five years, many new kosher independent stores opened. Major supermarket chains in communities like Houston, Dallas and Memphis began catering to these communities with special kosher sections. Most supermarket managers agree that even a small base of 50-100 kosher families can attract these shoppers to shop kosher but also the rest of the store. One chain said it best: “You give them $30 worthy of kosher and they will buy $250 worth of foods.”