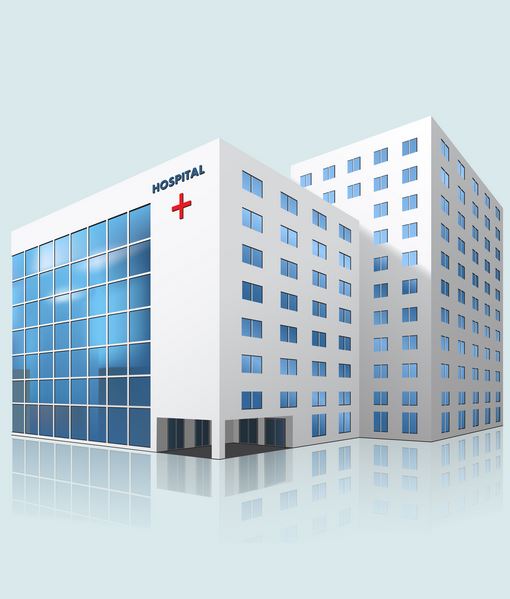 New York – The news that the Beth Israel Medical Center in Manhattan would cease to offer kosher meals out of its kosher kitchen caught many by surprise. The hospital was incorporated in 1890 by a group of 40 Orthodox Jews on the Lower East Side, each of whom paid 25 cents to set up a hospital serving New York’s Jewish immigrants, particularly newcomers. Some observers wondered if the requirement for a kosher kitchen was not part of the original charter. The decision by officials of the Mount Sinai Medical Center which acquired Beth Israel in 2013 means that patients and visitors would henceforth receive kosher meals trucked to the facility from the kosher kitchen at the uptown Mt. Sinai facility. The meals would be heated in kosher designated microwave ovens in much the same way airlines heat kosher meals. The Orthodox Union (OU) which supervised the Beth Israel kitchen will continue their supervision of the Mt. Sinai kitchen. Sources told Kosher Today that Mt. Sinai’s management decided to make the change due to changing demographics at the hospital. The new kosher order at Beth Israel will also be in effect at Beth Israel’s Brooklyn facility. Sources reached by Kosher Today agreed that the move was a cost-saving measure by the Mt. Sinai management.

With the change at Beth Israel, the Orthodox Union supervises two major medical centers in New York, Mt. Sinai and the Albert Einstein Hospital. Another major hospital that is exclusively kosher is the Maimonides Medical Center in Brooklyn. Maimonides recently merged with the North Shore-Long Island Jewish Health System. North Shore-LIJ, already one of the nation’s largest health systems, has been expanding its footprint both to the east and west of its traditional central Long Island roots. One Jewish community leader said: “I hope that the new management realizes the importance of a kosher program in a hospital serving the largest Jewish community outside of Israel.”