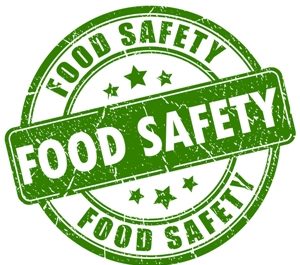 There it was: a fresh delivery of meat sitting on the sidewalk in 90-degree heat. You could read the country the meat came from and, of course, the phrase glatt kosher. Three hours later, the meat was still there, only the temperature was about five degrees higher. “Sure,” said a friend of mine. “I have seen them drop off milk on the sidewalk about two hours before the store open-ended and then it sat there another two hours until the workers moved it to the fridge.” I discussed the matter with several grocers who blamed traffic, early deliveries, and alternate side parking.

Unsuspecting customers are the clear victims. It is high time that the retailers post their procedures for receiving refrigerated products so that consumers can make their own decision about whether they want to shop in a given location. The safety of food customers is not negotiable. If early morning deliveries are made, stores should have specific drop-off locations that are refrigerated.