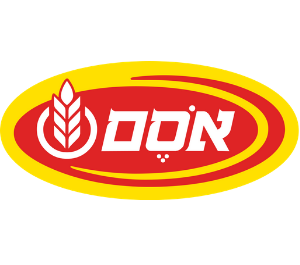 I was quite intrigued when Osem, the mega Israeli food company, announced last week that it was postponing raising its prices in return for a government promise to eliminate customs on raw materials used by Osem to produce its foods. The end of the year seems to be the season for announcing price increases as giants Tnuva and Tara did. But as one who has been following the Israeli food scene for decades, it is not unusual for a food company to announce a price increase and then to retreat. It works for everybody: The company appears to be compassionate for their consumer, the government can claim a victory on holding the line on prices and the customer has a lower shopping bill.

It is a fact that food prices go up, whether it is because of inflation or the additional cost for raw materials. So when a company says it will not raise prices like some do here on the eve of a major Jewish holiday, I call that “turning off the spigot.” Why? Because spigots can be turned on just as fast as they can be turned off. Just watch Osem to see how long their spigot will be on off. And by the way, ask any importer the periodic tampering with the spigot has an effect on prices here since we import so muchkosher food from Israel.