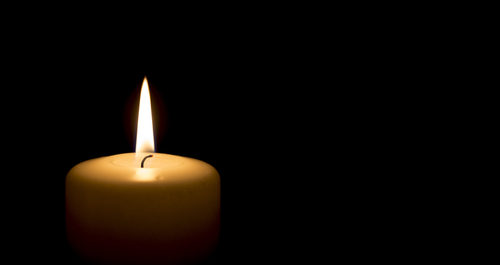 New York…He was best known as the author of the popular Daf Hakashrus, a periodic newsletter on kosher issues, published by the Orthodox Union. Rabbi Yosef Grossman, a noted kashruth authority, recently passed away leaving an enormous void in the world of kosher. Rabbi Grossman served as a Senior Rabbinic Coordinator at the Orthodox Union and director of its Kosher Education Department. In that role, Rabbi Grossman was responsible for numerous kashrus educational events, such as the popular ASK OU programs, as well as publications, spreading awareness and providing guidance to tens of thousands of people over the years. He also organized many seminars and other events on kashrus. For decades, Rabbi Grossman resided in Monsey, NY. He subsequently moved to Lakewood, living near his children.