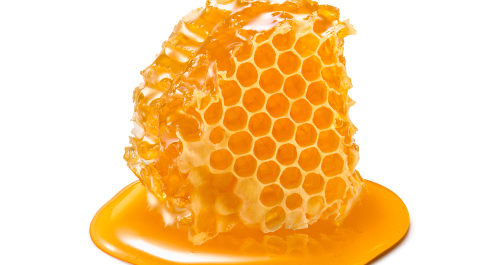 Yes all honey is sweet but that’s where the similarities end. It was in the summer of 2018 that I watched a 61 years old beekeeper in Boltashan Romania make gourmet honey. Gourmet? In his broken English, he explained that there was a certain elegance to the flowers in his farm, all the while I was thinking about how to avoid being stung by one of what seemed like a million bees. Well, in the gift shop directly above where the beekeeper stood was his honey in beautifully designed narrow bottles with a silver bow. Once I saw the bottles, I recognized that these were more than just bottles of honey. There are nowadays many artisanal honeys from some of the best honey producing regions in the world, but watch out if they are flavored or include any other ingredients, they need kosher certification.
Not all honey from around the world is high-end. In fact, China represents 40% of the world honey production, but is of very low quality. So while in Romania, I learned about sunflower honey, rapeseed honey, linden and acacia honey. The beekeeper gave me an intricate lesson about the pollen and the different flowers that were before me.  In 2015, Romania exported 50% of its total honey production. It produces on average 20,000 tons of honey annually, ranking fourth in Europe and last year there were around 40,000 beekeepers with 900,000 bee colonies. Yes, a small country, but a nation of beekeepers. I hadn’t driven quarter of a mile when I spotted some more beekeepers. I even met a couple from Bucharest, the big city, who owned a bee farm in the suburbs.
In the last few years the world has stepped up consumption of artisanal honey and there are many on the market with kosher certification that are decently priced. Artisanal honey is simply delicious. Gourmet chefs nowadays combine lavender honey with cheese. In some parts of the world, they insert Tupelo honey which is supposed to cure all ills. There are an estimated 300 varieties of artisanal or gourmet honey on the market. Despite a common belief that all honey is kosher, once the honey is not of the pure variety, it needs a kosher certification. Artisanal or gourmet honey is a great gift for Rosh Hashanah or any time of the year. It will no doubt make the “dip the apple in the honey” even sweeter.