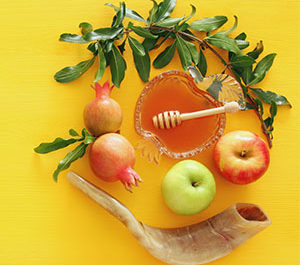 New York…The summer had barely begun and some in the kosher food industry were already discussing Rosh Hashanah. And with good reason. Rosh Hashanah this year falls on the eve of September 9th. What that means is that most vacationers will be returning well before Labor Day, the traditional end of summer to prepare for the holidays and for an earlier than usual beginning of school. One distributor said that he would be vacationing in July this year because he expects to stock groceries by the 3rd week in August. The retailer’s summer campaign traditionally consists of the obligatory barbecue season and the dairy cuisine consumed during the Nine Days (the mourning period for the destruction of both Temples that ends with Tisha B’Av on July 22nd.