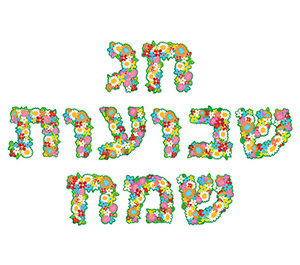 New York…It is being dubbed as a “3-day holiday” this year since the two-day holiday of Shavuos is actually preceded by a Shabbos (Shavuos begins on Saturday night May 19th). It prompted one retailer to tell Kosher Today: “It’s the make-up Shabbos that we did not have during the recently concluded Passover” since the holiday fell on two weekends without an interim Shabbos. But for many of the New York kosher supermarkets, the holiday will be the third most lucrative holiday following Passover and the High Holy Days. In some markets, say distributors, Shavuos is not as widely observed and Chanukah plays a much more dominant role, albeit not at the level of a Passover or Rosh Hashanah. But in those markets where Shavuos is observed, in addition to the Shabbos right before it, the shopping cart will include several meat meals and at least one elaborate dairy meal. “We are expecting to do extremely well, right behind the major holidays,” said Eli Langer of Aron’s Kissena Farms. Several distributors agreed that Shavuos has emerged as a major selling period even when the calendar does not have a Shabbos adjacent to it. Cheesecake sales, say industry sources, have been growing by double digits over the past five years. Dairy is customarily eaten during the holiday of Shavuos and fish, blintzes, knishes and pancakes are big sellers.