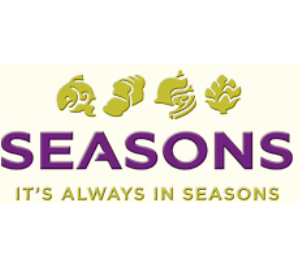 New York – The independent kosher supermarket chain, Seasons, was acquired by a group of investors, led by a prominent family in the kosher food business. The group won the bid from Bankruptcy Court to continue to operate 6 of the chain’s stores, including locations in Clifton and Lakewood, NJ, Queens, Long Island, Inwood, and Scarsdale which is still under construction. Stores in Baltimore Md and Manhattan were not included in the acquisition package, according to Mayer Gold, who continues as CEO of Seasons. “The stores are fully operational and we are planning to unveil many new programs in the stores in the new year,” said Mr. Gold. “It was a seamless transition that kept most of the chain’s personnel in place,” he said. Sources told Kosher Today that the chain was saddled with some $42 million in debt when it filed for Chapter 11 protection but many vendors said that despite “being stiffed” they were at least happy that there was a future for the chain. Customers in the effected stores were also delighted with the news. Negotiations continued for stores in Manhattan and Baltimore. A planned store in Cleveland was scrapped, according to sources reached by Kosher Today.