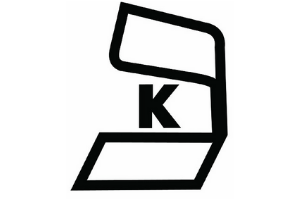 Rabbi Zecharia Senter, who passed away last week, was a big guy physically but even bigger as an educator and leader of kosher. Rabbi Senter would frequently relate the story of Stuhmer’s Bread that launched its ad campaign to the Jewish community on the first night of Passover. He emphasized that any company that chooses to go kosher must also understand the culture and religion of the people that they target. Going kosher without a Jewish calendar is like driving blindly, he would say. He encouraged me to pursue accounts with the bigger companies and to make sure they understand the opportunities in kosher.

Rabbi Senter cited as an example Coca-Cola and Pepsi Cola (which he certified) as examples of companies that do not fully appreciate the value of their kosher symbols. “If they would only embark on targeted campaigns to the kosher consumer, they would increase their sales and profits.” Although it has been many years since he was a math teacher, he never stopped being an educator and what a success he was with kosher. He will be sorely missed!