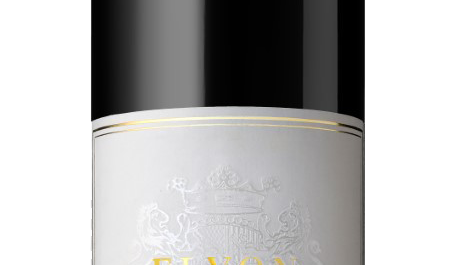 Secaucus NJ…Kosherfest has always included a major showcase of kosher wines from around the world and this year will be no exception. Many of the wines will come from one of Israel’s growing number of boutique wineries. Israeli wines now routinely win international awards for quality. In addition, there will be wines from such countries as Argentina and Australia. Amongst the wines to be showcased at Kosherfest will be Elyon Winery, founded by the Benhaim family, with experience of fifty years that they brought with them from France. They produce red, white and rose wines. The famed Golan Heights Winery will be showcasing Gilgal, its most colorful label, with a wide variety of flavorful and accessible wines of uncompromising quality. Jerusalem Wineries Agricultural Cooperative Association is the successor of one of one the oldest wineries in Jerusalem – Shimshon Winery, which was established in the Old City at the beginning of the 20th century by a Chabad Hassid, Yona Mendelsohn, who married into the Schor Family. The winery relocated to the Beit Yisrael neighborhood in Jerusalem after the War of Independence, and since 1976 it has been operating from its current location in Atarot. Today the winery is considered one of the largest and leading wineries in the country and the only winery that operates in Jerusalem. The winery’s overseas markets are constantly expanding, and the wines continue to receive awards in international wine competitions.