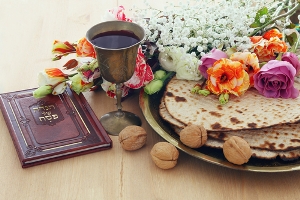 New York – With Passover not due to begin until the eve of April 19th, many in the kosher industry are evaluating the benefits of a “late Passover.” Many hotel programs project a banner season because of anticipated warmer weather in many locations. The programs have been aggressively advertising looking to book as many rooms as early as possible. For retailers, the late Passover gives them some breathing room, but most of their orders for the Passover foods are already in, according to many distributors. The relatively long interim period (Chol Hamoed) between the first and second days of Passover means more travel and sales of snacks and other “travel foods.” Veterans in the kosher community simply take the calendar in stride, saying that “it ultimately evens out.”