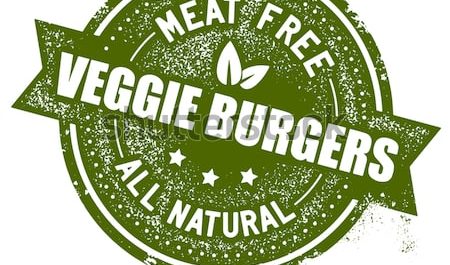 New York…While the list of non-kosher restaurants that have added the Impossible Burger or Beyond Meat continues to grow, it has yet to gain real traction in the kosher food market. On the surface it would seem that the meatless burgers would be a natural for the kosher consumer since the kosher certified product is pareve and can be eaten with dairy. Non-kosher chains are quickly adding the products for health reasons as shortages are being reported for both Impossible and Beyond. Both Impossible (OU) and Beyond(Star-K) are claiming their products contain less cholesterol and saturated fats than meat. But kosher food sources say that while plant-based replacement products have been around a long time, “they are legitimately not giving meat a run for the money.” Some kosher foodies say that the meatless burgers are yet another example of how kosher often lags behind general food trends, witness sushi which took years to take hold and foods like ramen that are still distant for most kosher consumers. One expert says “we ultimately get there but we frequently crawl rather than leap.” Kosher Today was told by some restaurants that they simply could not get the products. It appears that there is a real shortage.