It Was all About the People at Kosherfest Who Believed in the Industry Show!

It has been 33 years since Kosherfest first made its debut. Many of the early pioneers have passed on but what they had in common was a strong belief that a kosher food trade show was important for the growth of the industry. I miss some of the pioneers like Moshe Semel, Shiya Hollander, David Mintz, Zvi Schmidt, and most recently Morris Setton. They were brave enough to discard any misgivings about the show for the sake of building the industry.

It was refreshing to speak with Motel Bergman of Meal Mart/Alle and hear his clear vision for the growth of the industry. I found his booth very inspiring and was served with what is today’s trend in kosher several hearty slices of filet mignon and a taco filled with vegan beef. How refreshing to meet today’s bellwethers like Flaum’s and Culinary Depot. Kosher has a bright future because of the early visionaries and the contemporary leaders who I believe will take kosher to a whole new level! 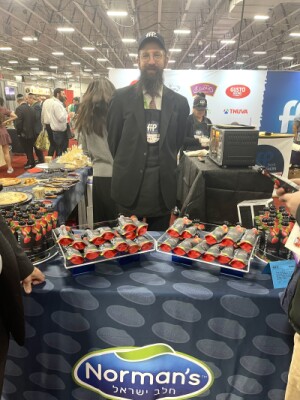 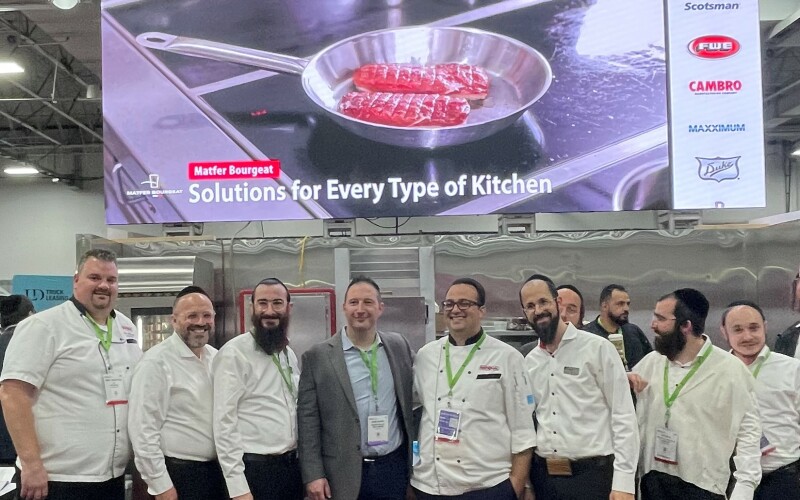