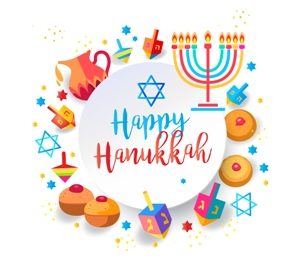 It seems that retailers have been displaying Chanukah items for almost a month now prompting some to comment that the holidays “are earlier and longer.” A few retailers reached by Kosher Today seemed to tie in the looming Chanukah season with the discount buying frenzy of Black Friday and Cyber Monday. In fact, Bingo labeled its special day of discounts as Black Hat Friday, a reference to the largely black-hatted Orthodox Jewish customer that they serve. It seems, a few retailers told Kosher Today, that even the religious Jewish consumer is thinking gifts and discounts at this time of the year. They explained that there is also much cross-fertilization in society which means we simply have to in tandem with the rest of the world in what is referred to as “the holiday season.” Even so, many of the independent kosher supermarkets were already showcasing Chanukah supplies, including olive oil from Israel that many use to light the menorah. Toys were also very much showcased in stores like Bingo as shoppers stocked up on holiday gifts.