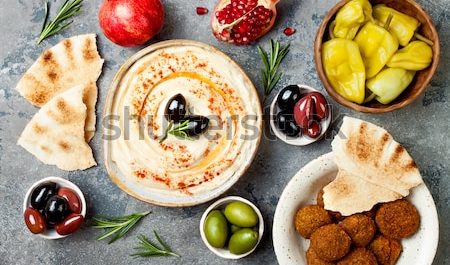 I have often discussed the notion that Israel has a melting pot cuisine with many experts in Israel only to be told that it is an outdated description. True that Jews from the Arab countries brought the authentic Mideast cuisine with them and Jews from Hungary brought their goulash, but Israel has developed a new cuisine that is genuine and not at all a plagiarized version from the many lands Jews came from.

Don’t get me wrong. It is still a country of falafel and hummus, but chefs in major hotels are blending Mediterranean cuisine that rivals Greek and Italian fare. With its advances in technology, medicine, science, and military capability, Israel no longer covets being a Middle East nation. It is much more comfortable budding shoulders with Turks and Greeks. Hence most chefs in Israel define their fare as Mediterranean. It may have taken 71 years but at least we now know that when.