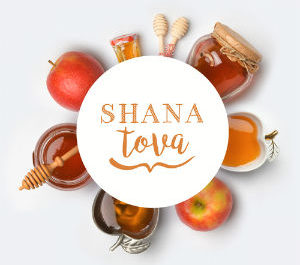 Brooklyn…The last two weeks were anything but ordinary at most kosher retailers. Thousands of vacationers, most from the Catskills, were restocking their shelves. Schools opened and preparations for Rosh Hashanah were in full swing. Thanks to the calendar, all three events merged into an extraordinarily busy time for kosher retailers. With the holiday season looming, retailers are expecting one of their best seasons in recent memory. The early Rosh Hashanah and warm weather are contributing factors to the optimism. A record number of people will be travelling this holiday season with flights to Israel and hotels in Israel filled to capacity. Several retailers said that the average basket bill was greater than usual due to the confluence of the three events, restocking, school and the holidays. One retailer said he was shocked to see one woman load up three wagons, one with snacks, one with cereals, pastries and frozen pizzas and a third with honey cake, honey, and all of the holiday goodies.