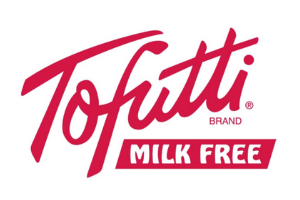 David Mintz, the founder of Tofutti, who died last week, always made it clear that it was the late Rabbi Menachem Mendel Schneerson, known as the Lubavitcher Rebbe, who is responsible for the creation of Tofutti. “I was in the catering and restaurant business and I asked him what business to use my expertise in.” Without blinking an eye, the Rebbe said: “Feed people healthy and you will succeed.” The rest is history!

He was in many respects one of the most successful innovators for kosher as he developed a dessert that was pareve and tasted like the real thing. Tofutti became the dessert of choice at any festive meal since it could be eaten with meat. He used his genius to invent imitation cheese and so for the first time if you were kosher you could actually enjoy a “cheeseburger.” It is truly sad to have lost such a creative innovator, but thank you David for all you did. The Rebbe’s blessing was clearly your guide.