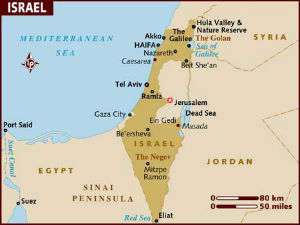 Tel Aviv…The Israeli food industry has done well in the North American market, exporting $237 million of food in 2017, a growth of $10 million over 2016. Industry sources say that this is largely as a result of a large increase of private label manufacturing such as Matzoh, which even Manischewitz now produces in Israel. While it represents 29% of the $832 million Israel exported worldwide in 2017, the $237 million is only $2 million more than Israel exported to the US in 2014 raising the question of whether the exports have not plateaued. By comparison to the 4% increase between 2016 and 2017 in the US market, the Asian market grew by 21% and Latin America by 20%. Israel’s largest food trading partner is the European Union with 34% and the rest of Europe, 9%. Yet, there was a decline of $2 million between 2016-2017 in foods exported to the EU.