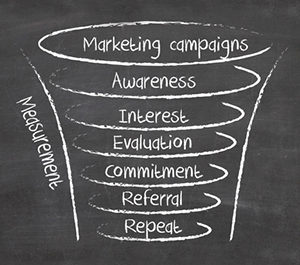 New York…2018 will be remembered for the record number of ads for kosher for Passover products that appeared in major Jewish publications. By contrast, few of those ads appeared in issues following Passover, even for products that are considered “year-round.” With 55,000 items on supermarket shelves this Passover, the market has become extremely competitive. One manufacturer said: “I spent the money just to flag my new items.” He admitted that he only ran the ad once in two magazines but was hoping it would “be sufficient.” Several of the ads did maintain their brand look offering what many experts call “better recall.” The experts suggest that the best recall comes from at least 3 appearances of an ad, which was clearly not followed by many of the advertisers. New products are always a key component of the marketing of kosher for Passover products. In 2018, there were as many as 300 new products, which posed a huge challenge for the various brands to be noticed. Several of the advertisers also supported the ads with point of purchase merchandising, social media and PR.